Grosafe Garden has a wide range of pesticides to assist in controlling many common pests and diseases found in New Zealand gardens. Our range (apart from Buxus Blight Fighter and GroVentive® Garden) is certified for organic input No.4547.

Please check our series of Spray Calendars for helpful information on the optimum times to apply treatment. 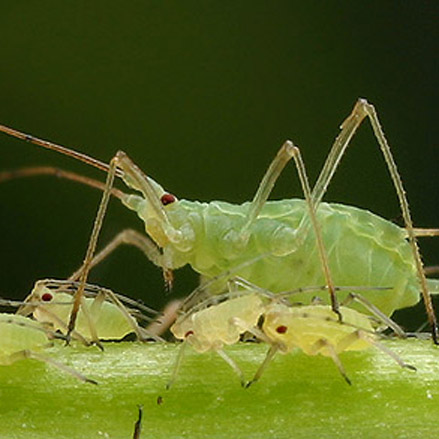 Small sap sucking insects that often congregate on new plant growth, buds and under leaves. They excrete a sticky substance as they feed which can attract other insect pests and cause further diseases such as Sooty Mould. 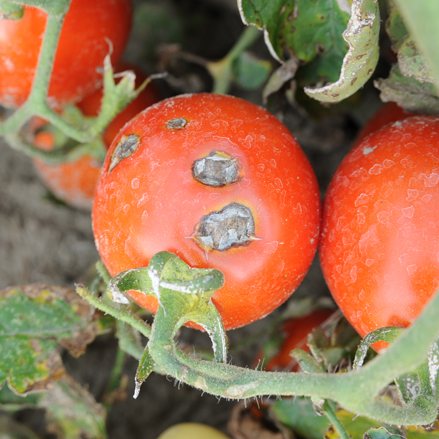 Symptoms of bacterial spot first appear as small, greasy, and irregular marks under the tomato plant’s leaves. Fruit lesions are small dark brown bumps that sink into the fruit as it grows, making it appear scabbed. 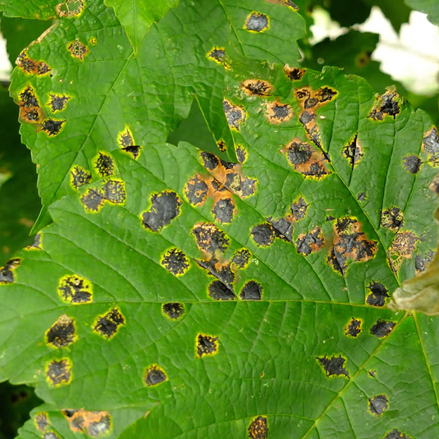 Black spot fungal leaf disease shows itself first with black spots appearing on the leaf, then with rings of yellow as the spots grow, until the leaf turns entirely yellow and then falls off. If left untreated, black spot spreads rapidly and weakens plants severely. 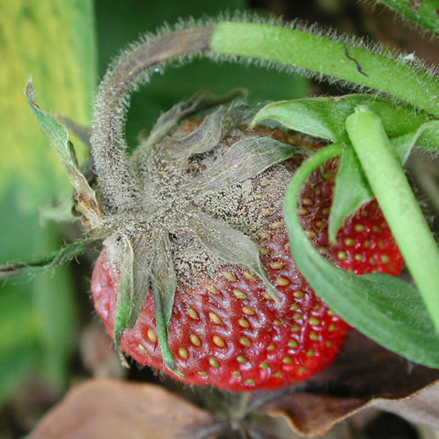 Botrytis first appears as a white growth but very soon darkens to a gray color. “Dusty” spores form and are spread by the wind or in water. Moisture is one of the main causes of gray mould. The wetter your plants are, the more susceptible they are to becoming infected. Your plants also must be injured before they can become infected. 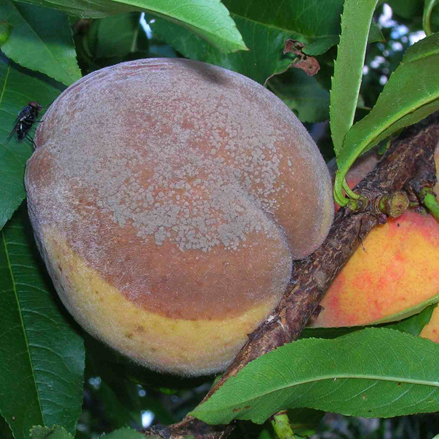 Brown rot is a fungal disease that can devastate stone crop fruits such as nectarines, peaches, cherries and plums. The first symptoms of the disease are often seen in spring with dying blossoms that form a grayish fuzzy spore mass on the branch. When maturing fruit is infected, the signs begin with a small brown rotted spot and rapid spore growth. A fungal disease that affects Buxus species. The disease causes leaves to brown and fall off, causing bare patches. It can also infect young stems and cause black streaks and dieback. In damp conditions the spore masses may be visible on the lower side of infected leaves. 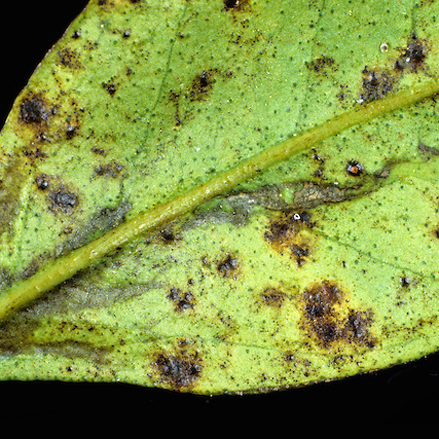 Greasy spot is a leaf disease caused by the fungus Mycosphaerella horii, a weak parasite. The spots appear yellow initially, then turn dark and appear slightly raised and greasy. With severe infection, leaves may turn yellow and drop prematurely. Warm dampness and humidity is the perfect atmosphere for spores to grow. 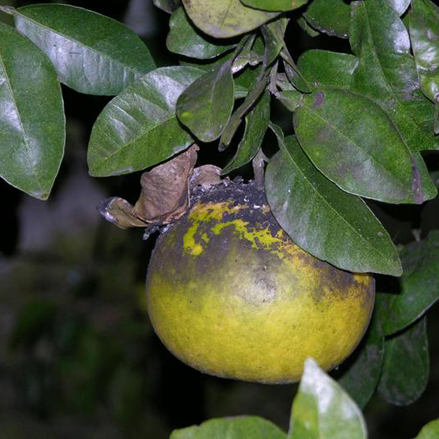 Black sooty mould is actually multiple species of fungi that grow on the secretions made by insects, such as aphids or mealy bugs, who suck the sap, then secrete what is known as ‘honeydew’. The sooty mould spore lands on the honeydew and begins to reproduce. Sooty mould looks a lot like the name implies, grimy, black soot. Downy mildew (often confused with powdery mildew) is a plant disease caused by a spore that spreads from plant to plant via water. Symptoms include dark patches on top of the leaves, often with corresponding furry or downy growth on the undersides. Downy mildew occurs in humid conditions and affects vegetables, fruits and ornamental shrubs and flowers. 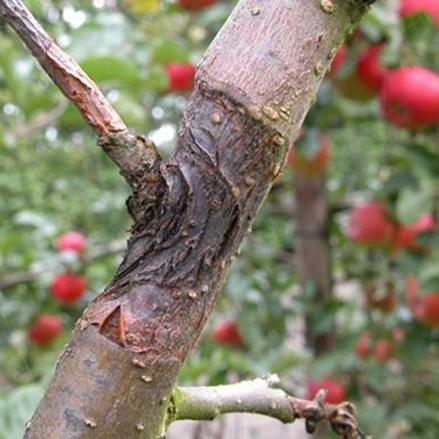 European canker is a debilitating fungal disease of apple trees especially in wetter areas of New Zealand. The spores are immediately infectious if they land on fresh wound tissue. They are spread by rain splash. Lesions develop from these infections and spread concentrically eventually girdling branches.